Menu
Log in
Register
Navigation
Install the app
More options
Contact us
Close Menu
You are using an out of date browser. It may not display this or other websites correctly.
You should upgrade or use an alternative browser.

I would go with this.

zx1ninja said:
Next question: Why is the wicked witch of the west Green?
Click to expand...
Click to shrink...

I'm gonna be mundane, and go for practical reasons. Moviemakers go crazy with whatever new technology is available to them. Just like they go crazy today with CGI, back then, they went crazy with a new tech called Technicolor. Before then, everything was shot in black & white. In fact, they started filming the Wizard of Oz in black & white, and reshot the Oz parts in technicolor, once they got their hands on it.

They did their best to splash as much bright color all around, so why not make the witch bright, bright green? Fun fact: in L. Frank Baum's original book, The Wonderful Wizard of Oz, Dorothy's magic slippers were silver. With all that technicolor tech to show off, they switched 'em to bright red...

LOL Never thought about that either! Green slime?

Really? Wow! You'll have to watch it.

You mean it doesn't go to Willy Wonka's? So disappointing!

I must be a weirdo 'cause I actually enjoyed The Marvelous Land of Oz (2nd book in the series) a little bit more than the Wizard of Oz.

If people only knew how many times I sang "If I only had a brain" as they walked away from me after asking me a stupid question...

It's a fun read. There were things emphasized in the book that were only lightly touched on in the movie. F'rexample, there were numerous instances in the journey where the lion showed courage, the woodman showed heart, or the scarecrow showed brains, but they could never see it in themselves. The movie did a little with these things, but not consistently enough to make it obvious. It's really interesting how the author developed them.

In addition to The Wonderful Wizard of Oz, L. Frank Baum wrote another 12 or 13 Oz books, and after his death, another author, Ruth Pumly Thompson was commissioned as "the Royal Historian of Oz," and wrote another huge batch of 'em.

In the movie, they made Oz just a dream place, whereas in the books, Oz was a real place, and Dorothy goes back multiple times, the other characters have their own adventures, and a huge cast of new characters are introduced. It's quite a vast, though sadly a mostly forgotten, series.

Many, many, many of what I believe are called "The Famous Forty" of the main Oz books are now in the public domain, so places like Project Gutenberg and The Internet Archive might have some of them...

EDIT: Yes indeedy... Project Gutenberg has a whole bunch of the Oz books, ready for your downloading pleasure...

ANOTHEREDIT: My own trivia question... Do you know that the Tin Woodsman has a name? ( We see above that @AHumbleWarrior has read book two, so he might remember what it is... )
Last edited: Oct 30, 2022

AHumbleWarrior said:
You mean it doesn't go to Willy Wonka's? So disappointing!
Click to expand...
Click to shrink...

That would be very tasty indeed. 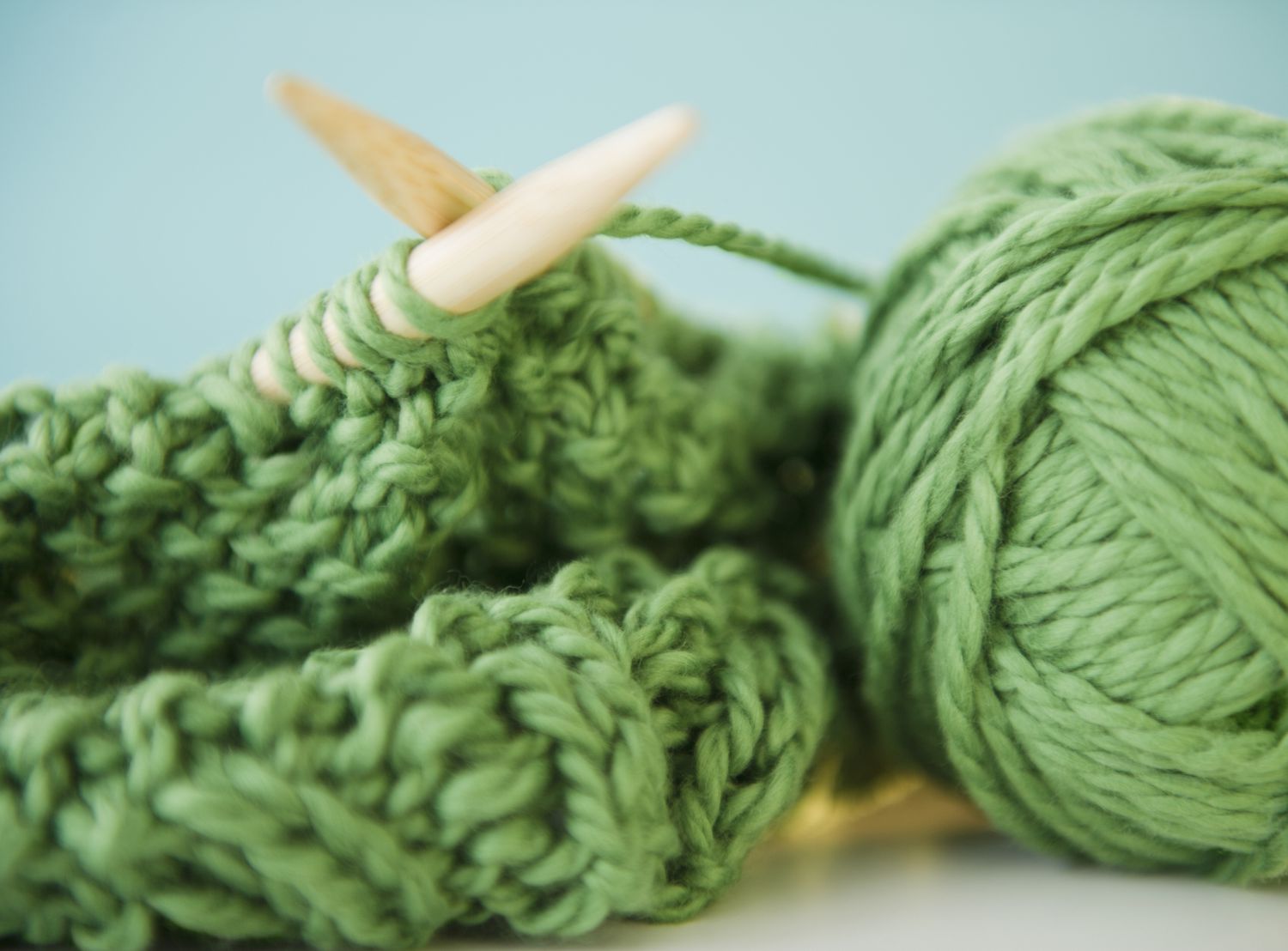 Green is everywhere in the plant world. Learn how to make different hues of green dye to color fabric and yarn fibers from leaves, bark, and vegetables.

LOL Just saw a new commercial for Suburu, I think it was. Car is driving down yellow road to the tune of Follow the Yellow Brick Road. Then turns off onto the red road.

And we know where that goes. Do the commercial people?

A better question might be, does Subaru? Do they know they're commercial is going nowhere

LOL Too fun, you two! One yellow brick for each of you!

Gold is good! So make that one gold brick for each of you!

Oops! It's a Lexus commercial! So sorry.

You must log in or register to reply here.